Below are a selection of photographs taken from the Midland Railway Society collection. If you feel you have anything to add to the captions, or that we have got our facts wrong, then please email the webmaster at webmaster@midlandrailwaysociety.org.uk with your comments.

All images may be reproduced for non commercial purposes upon request to webmaster@midlandrailwaysociety.org.uk and must be acknowledged as being from the collection of the Midland Railway Society. 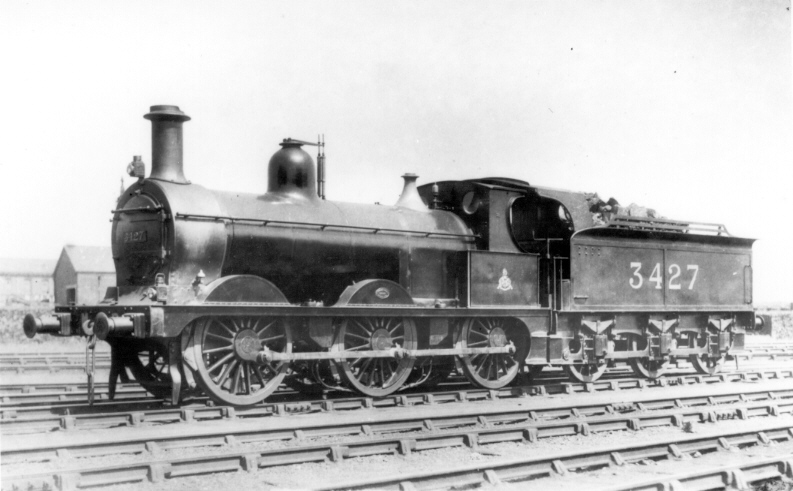 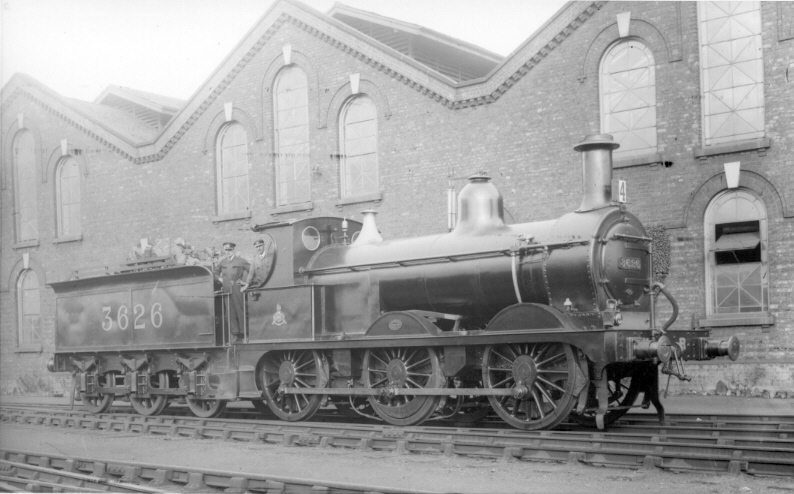 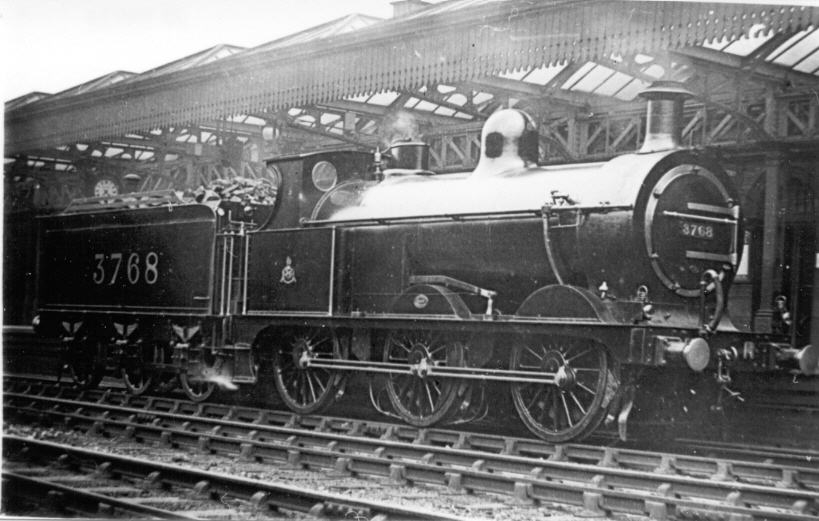 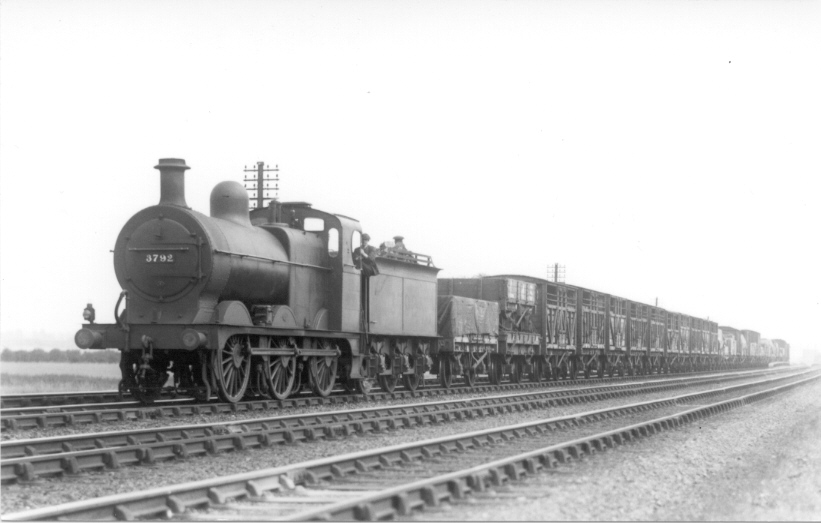 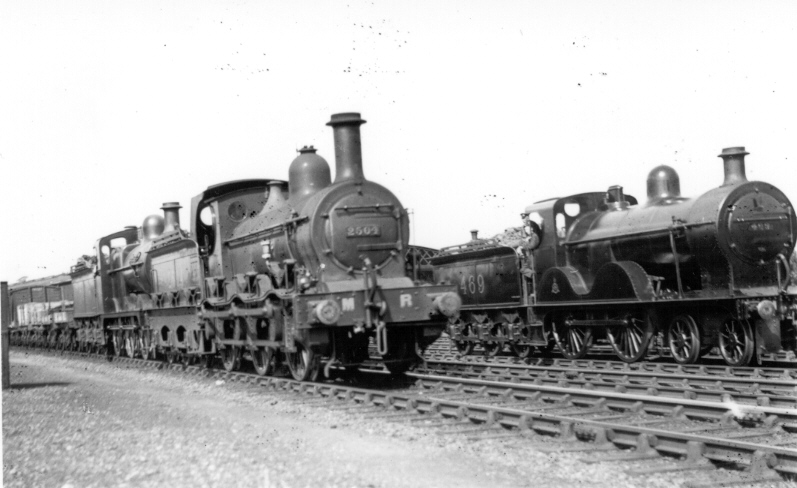 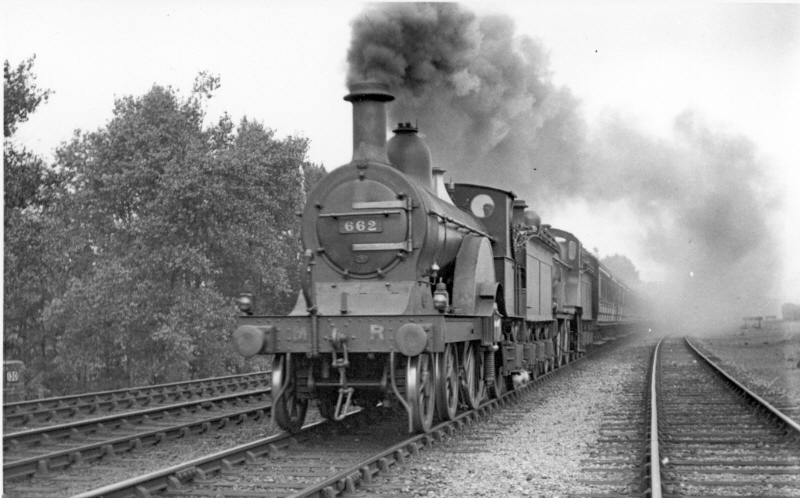 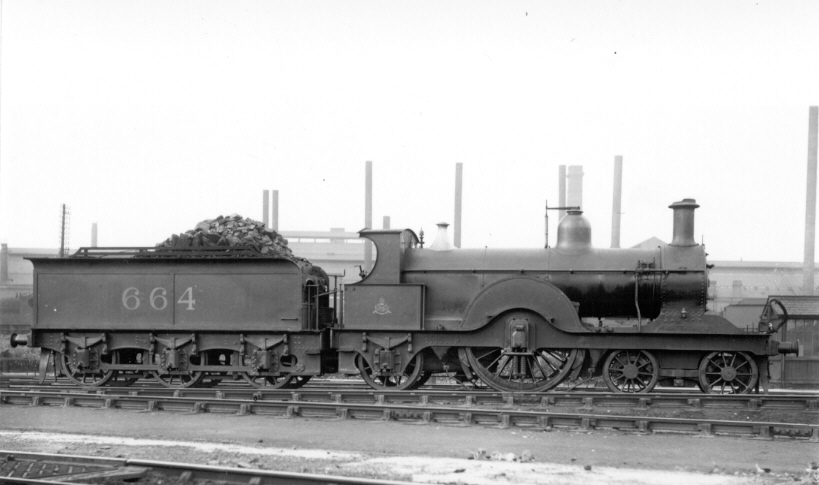 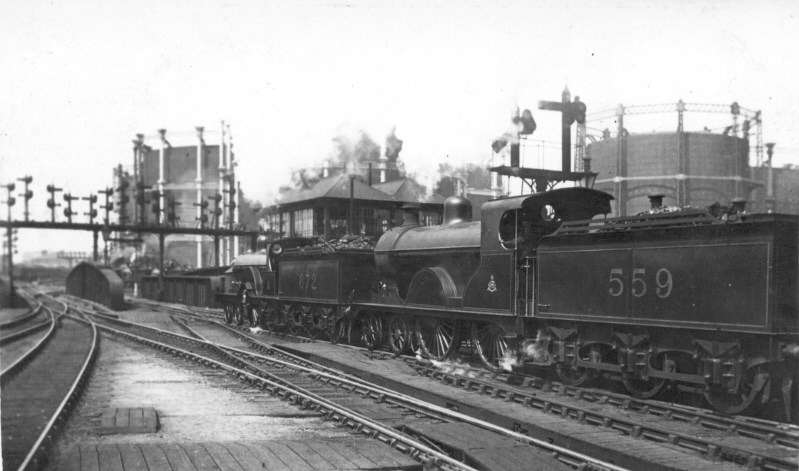 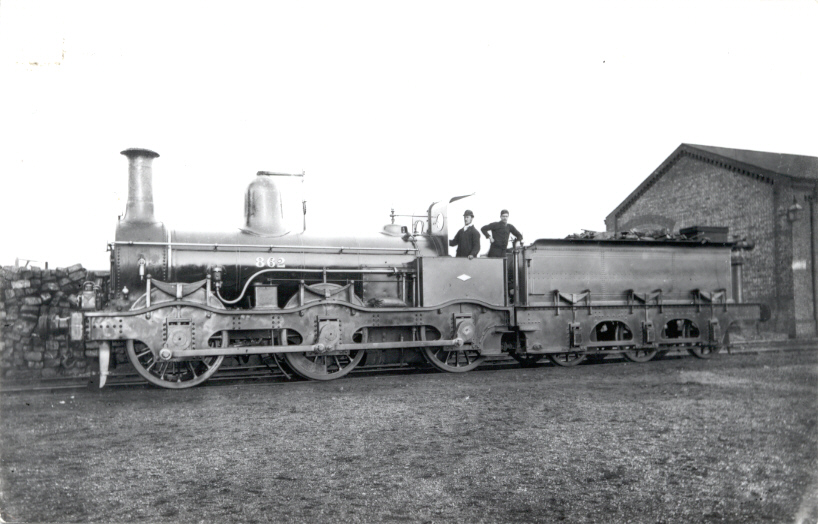 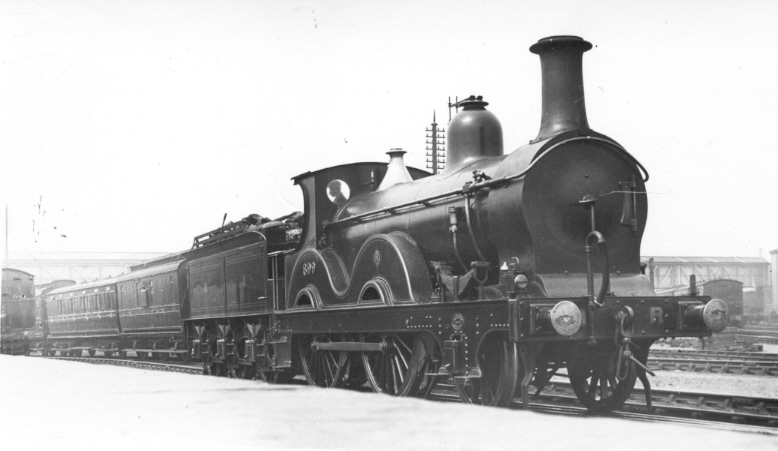